Get Motivation from the Life of Martyr Major Kaustubh Rane

Major Kaustubh Rane was one of the brave soldiers of Indian Army who laid his life to serve the motherland. He along with 4 other soldiers, were martyred in an encounter on the Line of Control. He was one of the 4 soldiers who were martyred in an encounter with infiltrators. All the defence aspirants must read this article to get inspiration from Major Kaustubh Prakash Rane.

During the early hours of 8th August, Kaustubh was on a patrolling party when he traced some infiltrate trying to enter Indian Territory. As the infiltrators were carrying arms with them, they broke firing over the patrolling team that includes Major Rane along with 4 other soldiers. The soldiers get alert and counterattacked them infiltration and killed them on the spot. With this, the patrolling team successfully foiled the attempt of infiltration, but unfortunately, we lost the brave son of the country.

Major Kaustubh Rane belongs to Sadure Village in Vaibhawadi Talika, however, his family gets settled in Mira Road for last 25 years. Kaustubh Rane completed his schooling from Holy Cross School. He was good in academics as well as extra-curricular activities.

After completing his schooling he took admission in the Royal College and completed his graduation. After his graduation, he appeared for CDS 2 2009 Exam and was finally shortlisted to join Officers Training Academy. He completed his training from OTA Chennai in 2011 and was commissioned in 36 Rashtriya Rifles. 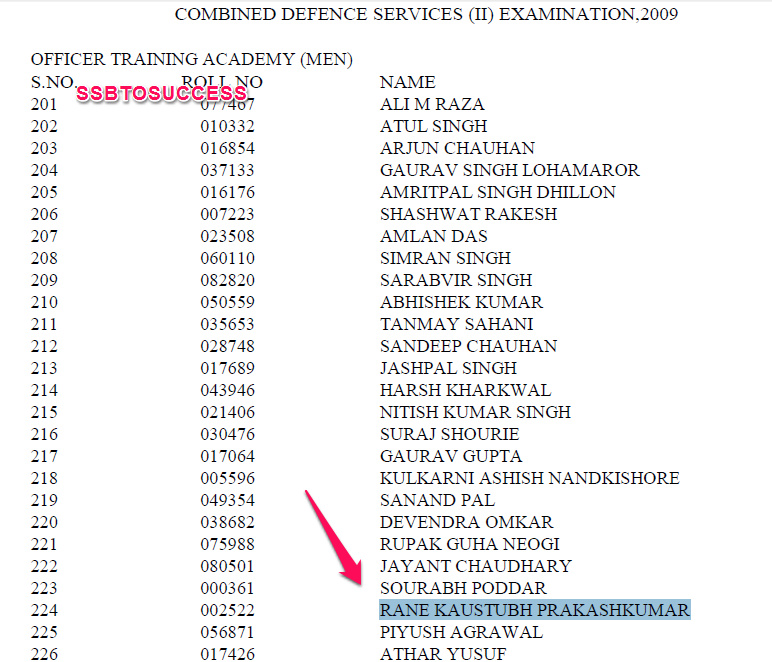 According to the neighbors, school administration, Kaustubh Rane was dedicated to serve the country since childhood. Since his childhood days, he had only one aim i.e. to join Indian Army and make his family and countrymen proud.

His father was a retired private employee while his mother was a former Assistant Headmistress of Utkarsh Mandir High School. Martyr Kaustubh is now survived by his wife Kanika and two-and-a-half-year-old son, who were in their native town Konkan till the news of Major Kaustubh broke.

Kaustubh was the only son that has left the parents in grief but has also made them proud of having such a brave son.

The martyrs are Major Kaustubh Prakash Rane, Rifleman Mandeep Singh (26) of Shivpuri in Uttrakhand, Rifleman Hameer Singh (28), of village Pokhriyal and Vikramjeet Singh (25) of village Tepla in the Ambala district.

Your supreme sacrifice will always be remembered!

How To Join Army Navy and Air Force After 12th