Whenever you hear the name of Major Shaitan Singh, you will always find an inspiration and motivation. A decorated Major of Indian Army, awarded with the highest gallantry of Indian Military, Param Vir Chakra, Major Shaitan Singh has shown immense bravery and leadership in the 1962 Indo-China war.

The Indo-Sino war of 1962 has been scripted on the textbooks, else nothing more is ever elaborated to the reader about India’s defeat to China.  But, during the war, Major Shaitan Singh showed the incomparable courage and bravery that led him the recipient of Param Vir Chakra award.

Major Singh was born in the village of Banasar, in Jodhpur district on 1st December 1924. His father was Lt Col Hem Singh Bhati, who also served in the British Army. His mother, Smt. Jawahar Kunwar was a housewife. Major Shaitan Singh Biography is completely filled with energy.

Major Shaitan Singh caste was Rajput. His father was ‘Bhati’, whereas his mother was an ‘udawat Rathore’

During the war of 1962, Chinese army was highly equipped and was large in numbers. When China attacked Indian Army, the soldiers were being led by Major Shaitan Singh. At that time, Major Singh was commanding 13 Kumaon regiment in Chusul sector, which is situated at a height of 18000 feet. During the war, major Singh was severely wounded.

Major Shaitan Singh is always remembered for his bravery at Rajangel pass, where he stood like a barricade for the army of other country and expels all of them back. During his face to face fight with Chinese soldiers, he was shot by multiple bullets. But even though, he runs his machine gun and didn’t stop till he gets satisfaction. He continued to fire with his machine gun even being hit by the Chinese MMG sniper.

Rezang La is a mountain pass in Ladakh which is situated at a height of approx 16000 feet. The Rezang La pass is 3000 yards long and 2000 yards wide, where the company of 13 Kumaon (lead by Major Shaitan Singh) showed the valor and bravery on 18th November 1962.

Major Shaitan Singh was leading the Charlie Company of 120 men of 13 Kumaon to protect the Chushul airfield from the China attack. But during the war, where one side, there was only 120 men and on other side, China was equipped with 5000-6000 soldiers with heavy artillery support.

As the ridge was the only source to connect the men of Major Shaitan Singh with Indian artillery, they were left behind to fight for themselves as well as their motherland.

However, as the symbol of bravery and courage, the batch of 120 jawans killed about 1200 soldiers of China. Out of 120 men, only 6 survive while others 114 were martyred. All the six living soldiers were taken to China as Prisoners of War (POW), however, they succeed to escape from China.

One of the famous Major Shaitan Singh quotes states:

How can a man die better than facing fearful odds. For the ashes of his fathers and the temple of his Gods

About Charlie Company of 13 Kumaon (Lead by Major Singh)

Out of 120 company men, none was ready to surrender against China and hence choose to be martyred. Major Shaitan Singh was awarded Param Vir Chakra (PVC). In his company, five (5) brave martyrs were awarded Vir Chakra and four (4) were awarded Sena Medal.

According to one of Honorary Captain Ramchander Yadav, one of the living members of 120 Jawans Company, they continued to fight till no ammunition were left anymore. Even after that, they decided to fight bare hands but denied to surrender.

On the whole story of Rezang La battle of 1962, Bollywood movie “Haqeeqat” was scripted. The famous song of “Kar Chale Hum Fida” still reminds us the sacrifice made by our brave soldiers and fills our eyes with water.

To recite the story of 1962 war, Major Shaitan Singh memorial is built in Rewari and Gurgaon

Major Shaitan Singh Photos (Some are Rare to Find)

During the Indo-Sino war of 1962, the technology was not at its peak. As a result, Major Shaitan Singh images were not found easily over the internet. However, there are many images that easily depict the story of Rezang La battle. 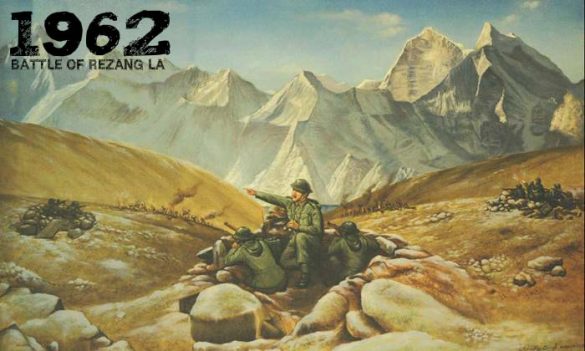 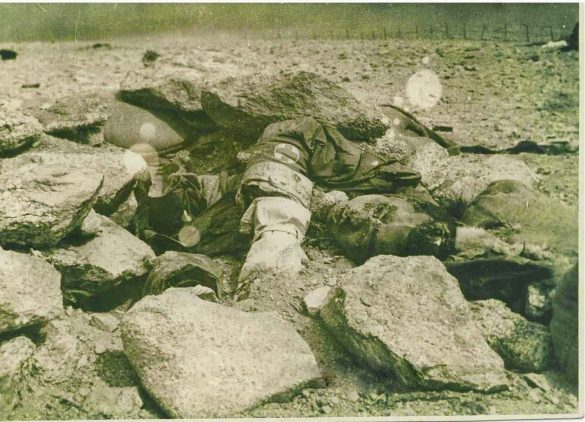 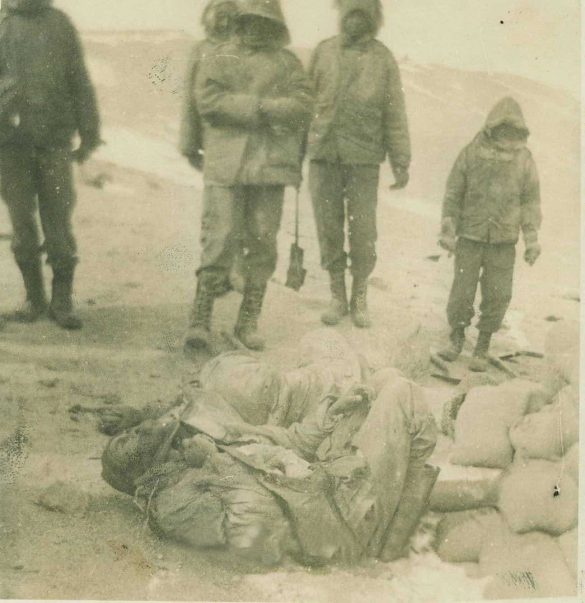 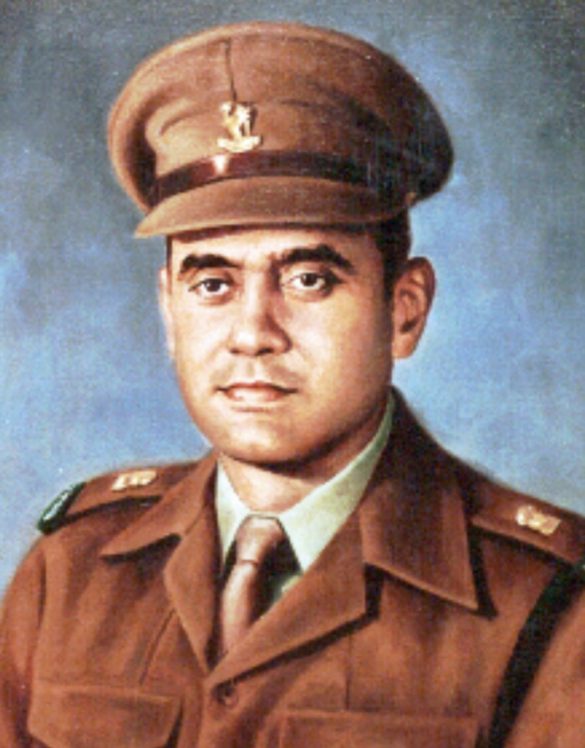 On one hand, where Chinese Army witnessed more than 1000 causalities, 114 of our Charlie company jawans were martyred. Even though we lost the battle of 1962, the courage and bravery showed by Major Singh and his men will always remind us of their glorious service and sacrifice for the motherland.

Celebrating the Success of Operation Trident as Indian Navy Day