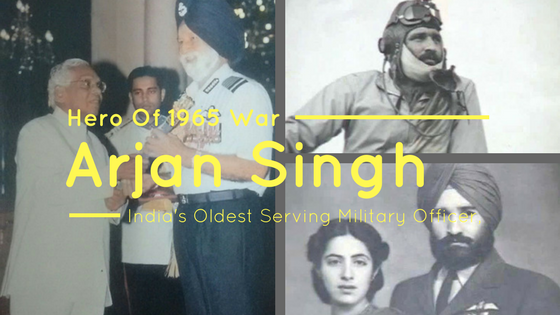 Through back of Arjan Singh’s life:

Arjan Singh was born on 15th August 1919 in Lyallpur during the British realm. He was born in an Aulakh family. After the death of Field Marshal Sam Manekshaw in 2008 June, he was the only left Indian Defense officer with five-star rank. He was graduated from the RAF college in 1939 with distinction. His portrait is still mounted on the walls of College’s west staircase. 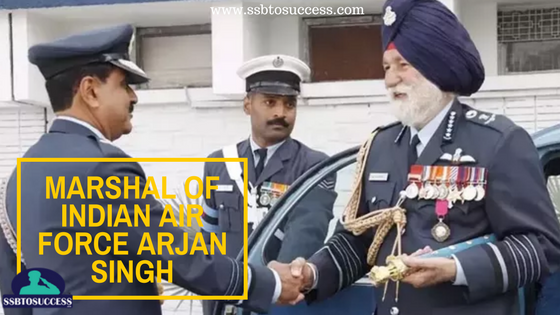