Thematic Apperception Test is the test of mental ability of the candidate. It is used to judge the psychological knowledge of the candidate for different situations.
A total of 12 stories are shown to the candidates (including 1 blank screen) which will be shown for 30 seconds followed by 4 minutes to write a story on it.

So, check out some sample stories build around the generally occurring TAT images in SSB. 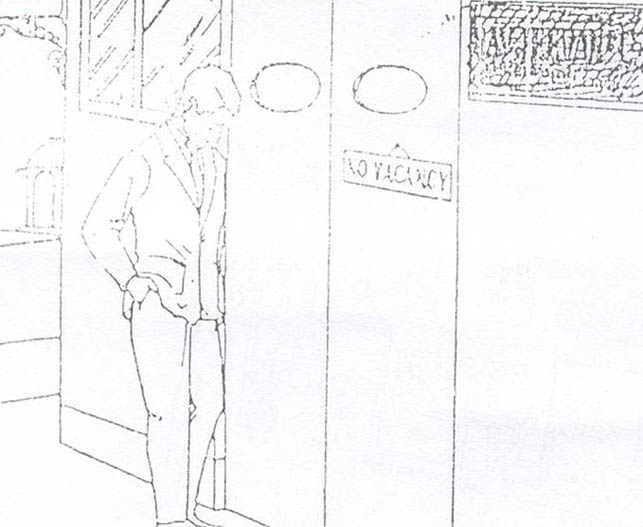 Kshitij was a B.Tech IT student graduate from Hissar, Hr. he heard about campus recruitment of well-known company Gir soft in GJU with walk-in interviews being conducted. He prepared himself for the interview by consulting his seniors, his elder brother and some lectures of his college. He reached the college with full confidence but saw the board of no vacancies on the board, he went to the recruitment panel by asking the college student and humbly told them about his skills and expertise in the IT field which they can utilize for their company. Apart from that he also told them about his work experience as a freelance content writer, proper handling of SEO projects, web designing and Photoshop. Interviewing panel asked some question and inquired all about his skills mentioned by him and written in his resume. Observing glare in his eyes and confident glow on his face, they selected him and gave him appoint of next month. He joined the company and his multi handling skill made the company to complete many projects prior to the given time.
Read More: Meet Two More Women Fighter Pilots of Indian Air Force 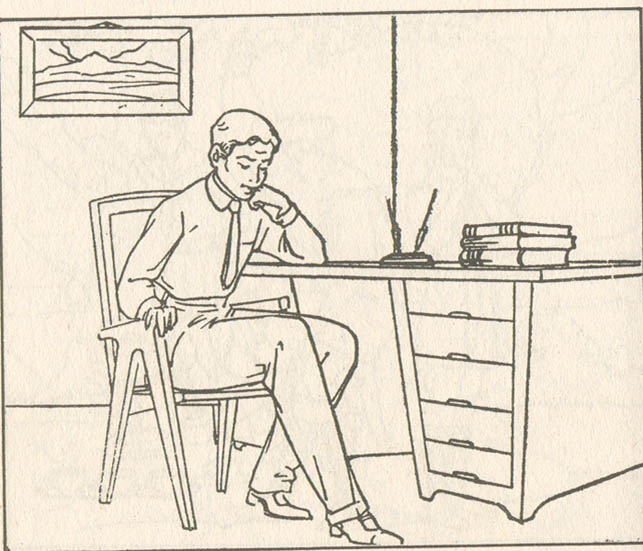 Sample Story:
Ravi was a BSC final year student studying in govt college, Rohtak and just appeared for his final examinations. After getting relaxed from the exam’s hectic schedule, he met with all his friends in HUDA Park where he randomly stroke an idea in casual talk of going for a trip to Jaipur. 6 of his friends agreed. But 2 were reluctant. he convinced them by deciding the expense and inclining them to make it an enjoy full trip. He discussed the plan and following the priority of the group, they distributed the responsibility like selecting the tourist spot on the internet, hotel facility, arranging required material etc. Ravi took the responsibility of booking the ticket as per their plan and managing the money for the entire trip. They took permission from parents and left on the morning of decided date. the enjoyed the journey between a green state to a deserty arid state visited the marketplaces around their hotel, enjoyed the visit to Jal mahal, Hawamahal, amber fort, city palace etc. and garbed deep knowledge of ancient architecture and civilization. they enjoyed the bonfire on Amer fort and interacted with Rajasthani people. After having a fully enjoying time, they reached home with sweet memories. 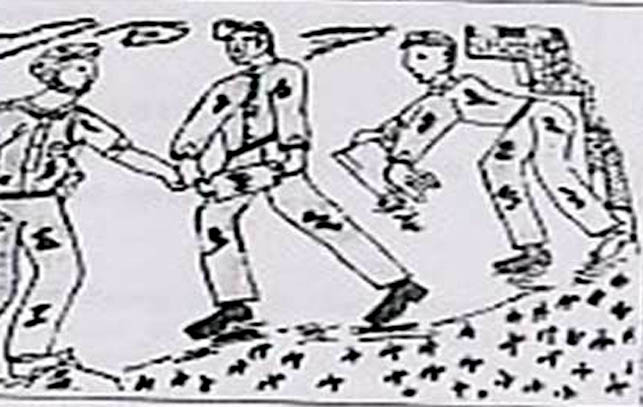 Sample Story:
Lt. Arun was assigned the task to counter the terrorists who have alleged to have crossed the border and rising in a house on the outskirts of kupwara city. Without wasting time, lt. Arun went through the area information and told his team to get ready collecting all required resources as per the task’s requirement. He briefed the plan to his team and moved to the place. After reaching, he told his men to take positions using gestures. After analysing the situation, he got the info that they have some hostages inside. Improvising, he told his men to enter from the door on his command he silently entered through the window, he attacked one of the terrorists surprisingly injuring him and ordered his men to enter. Other terrorist got confused and Lt Arun caught him red handed. He handed him to this unit as per senior’s orders and gave the entire plan and actions description to his co on orders 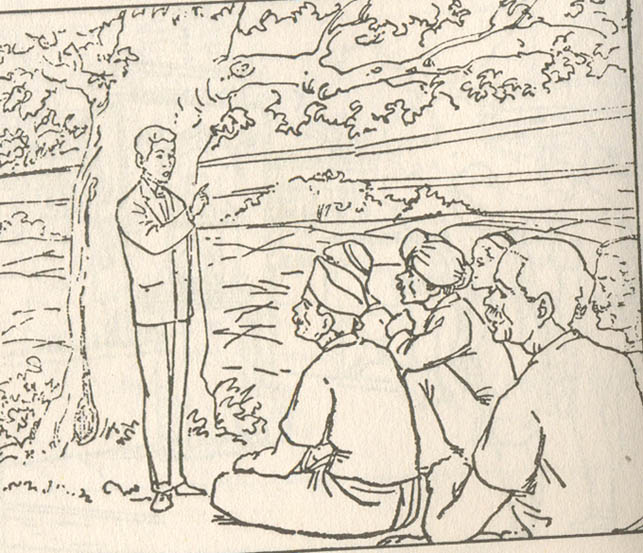 Ramesh was B.Tech final year student of Deen Dayal College Rajasthan. During the monthly NSS camping schedule, he was given the task to handle the camp for awarding people of Bhanurpur village about water scarcity and recommended measures to avoid it. He accepted it and without wasting time, called and organized all his team members, told them to collect all required material like, charts, dummies of water harvesting plans and also took his laptop with him to brief them. Will all preparation he left in the bus arranged by college authorities with his team. While they were entering the village and heading to the sarpanch’s home, he saves unmanaged water storing methods, no use of water harvesting techniques, dirty ponds and dries well used as garbage store. After meeting the sarpanch, he talked to him and convinced him. When some people attended the gathering, he started briefing the matter, using charts and small models. His points attracted more crowds. People started questioning and he answered them. He also told them some simple ways to re-flourish the extinct water bodies. Sarpanch also promised to implement the techniques and the water scarcity problem showed negative count in the village.
So, these are some of the sample stories. Stay updated with SSBToSuccess for more knowledge.
SSB Preparation TipsThematic apperception test
0 comment
0
FacebookTwitterPinterestEmail

How To Rule Out Your Stress and Crack...

How To Practice To Pass Screening Test In...

How to Prepare for SSB Preliminary Interview

How to Pass Situation Reaction Test (SRT) in...

Why 29 September is Considered as Surgical Strike...

How To Perform Snake Race in SSB [Group...