Success is what you actually deserve when you dedicate yourself to hard work and forget about results. Lt. Barnana Yadagiri showed to all the defence aspirants. In the IMA Passing out Parade, held on 9th December 2017, Barnana Yadagiri was one of the young armed officers who is trained to serve the nation and offered a life of Army officer. But the day of IMA POP was more special for a labor Barnana Gunnaya who used to earn nearly Rs 100 as wages on a daily basis.

Barnana Yadagiri is one of the officers who was commissioned from IMA on 9th of December. He was awarded the Silver medal for standing first in the order of merit during the Indian Military Academy training. He was shortlisted for Indian Army through Technical Graduate Entry Scheme and interestingly, he stood first in the merit list.

Moving into his professional background, Lt. Barnana Yadagiri is a software engineer from Indian Institute of Technology (IIT), Hyderabad. After completing his engineering, he was placed in a US-based company, Union Pacific Rail Road. Along with that, he also received a call from IIM Indore for the postgraduate education. But with a single ‘NO’ to all these golden opportunities, he chooses to serve his country and joined Indian Military Academy to become a commissioned officer in the Indian Army.

Lt. Barnana Yadagiri is the son of a daily wager Barnana Gunnaya, who works in a cement factory and get a daily wage of Rs 100. On one hand, where his father was a labor, his mother used to clean tables, and other similar jobs to meet their daily needs. Apart from this, his mother is also affected with polio that resulted in many physical issues. He shared that there were days when his father only earned Rs 60 and his mother used to do odd jobs. On the day Yadgiri refused to join any of the golden opportunities for IMA, his father told him that he has done the biggest mistake of his life to lose such opportunities.

But the most unbelievable part of this story is that Barnana Yadagiri’s father was not at all aware that his son was under training and will be commissioned as Indian Army officer. He was not aware of all this until he saw his son to be the part of IMA Passing Out Parade and becoming the awardee of Silver Medal. 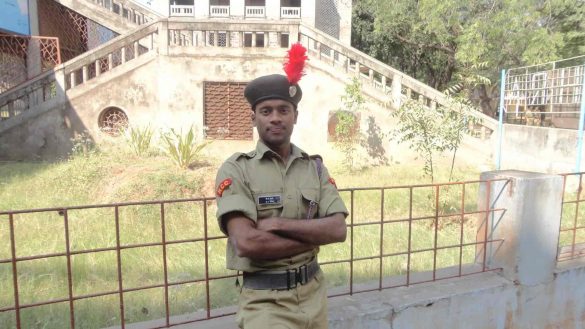 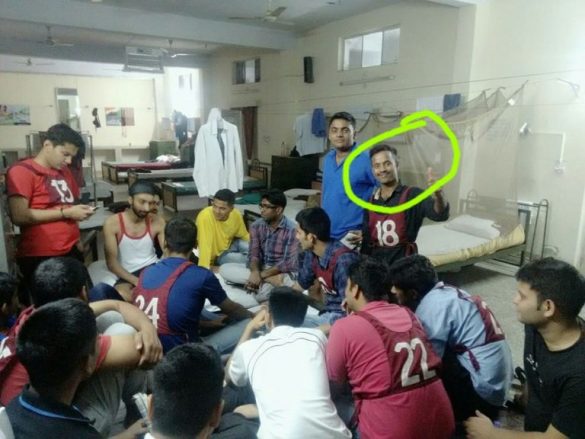 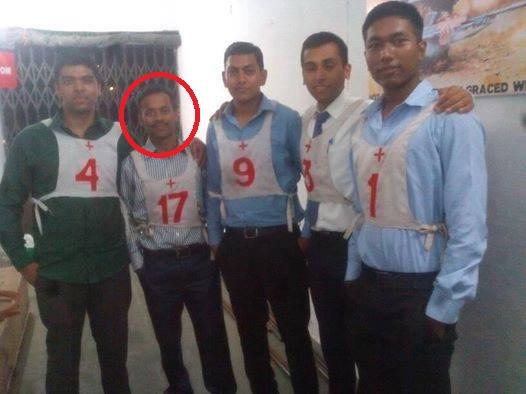 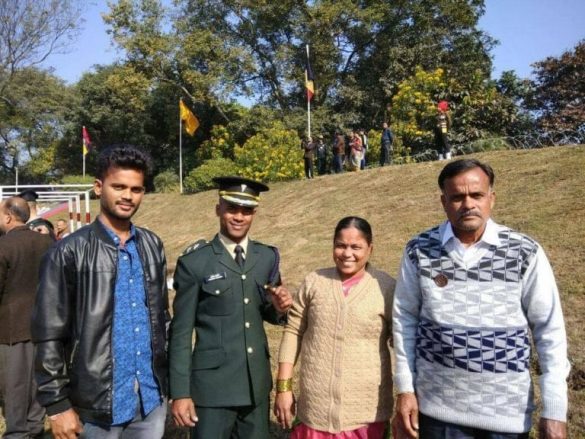 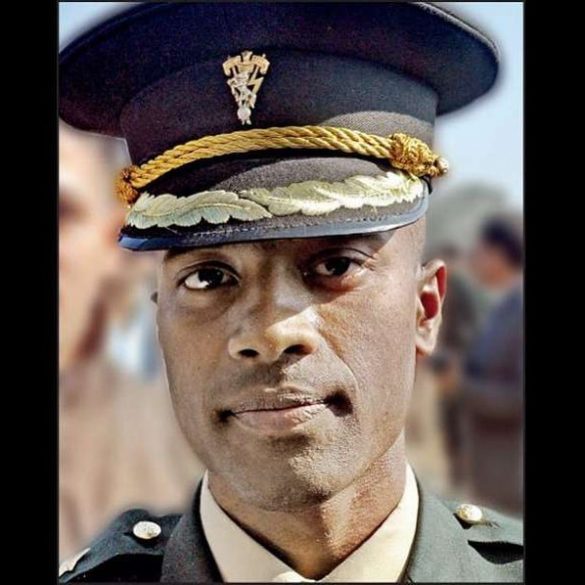 He said that he has seen the financial crises in his family but by the grace of God and support of his parents, he never finds any shortage of money from the very first day of his education till reaching Antim Pag at IMA. He said that whatever he is today is because of his parents and will make them pound. He will fulfill all his duties as a responsible officer in Indian Army and be a part of defence research and development.

He quoted “My father is a very simple man. He thought that I was getting into the Army as a soldier. In fact, he told me I was making a huge mistake by leaving a highly-paid software job to join the Army,” He also mentioned that “The basic character of hard work is already there in my genes,”

This motivational story of Lt. Barnana Yadagiri reminds us a very famous quote that says:

So, what do you think about this motivational and inspirational story of Lieutenant Barnana Yadagiri? Share your views and opinion in the comment section below.

Meet Lt. Chandrakant Acharya Who Was Awarded Sword of Honor at IMA’s POP

Name of Indian Army Martyrs Who Made Supreme...