Meet Lt. Chandrakant Acharya Who Was Awarded Sword of Honor at IMA’s POP

On 9th of December, 2017 Lieutenant Chandrakant Acharya was awarded the Sword of Honor award by the Chief of Army Staff of Bangladesh Abu Belal Muhammad Shafiul Huq. Lt. Chandrakant Acharya belongs to Odisha where he has no one from the defence background. But instead of being far from the world of Army life, he was fascinated to join Indian Army. In his dream, his parents always supported him and encouraged him to make the dream come true.

Speaking on whether he took Army as a better opportunity for future or as passion, Chandrakant replied “It was a decision taken over a period of time. To be honest, I decided midway during the term at IMA that I would join the Para unit, which is a special force of the Army. My purpose is to serve the country,”

Lt. Acharya belongs to a middle-class family where his father is an associate professor of Botany in Cuttak and mother is a housewife. Chandrakant always wanted to join Indian Army and for that, he joined the prestigious Rashtriya Indian Military College (RIMC). His parents always believe in his efforts and even teach him to believe in his capabilities. Acharya’s brother Suryakant Acharya who is currently working as Chemical engineer in Karnataka also presented his blessings to him.

Chandrakant Acharya is the same guy who won the president’s gold medal at the passing out parade of 131st Course of National Defence Academy (NDA). Lt. Chandrakant Acharya was one among the 179 cadets from Army. All the 283 cadets (including 179 from Army, 35 from Navy and 56 from Air Force) take a step forward to join the pre-commissioning training at their respective academies.

After completing the NDA tenure, Lt. Chandrakant attended the IMA and was awarded the Sword of honor during the IMA Passing out Parade, held on 9th of December 2017. 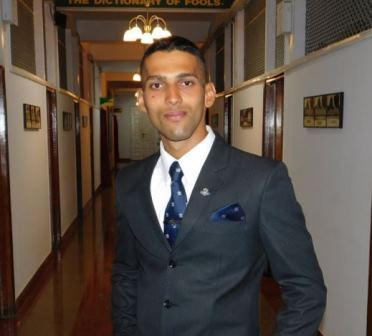 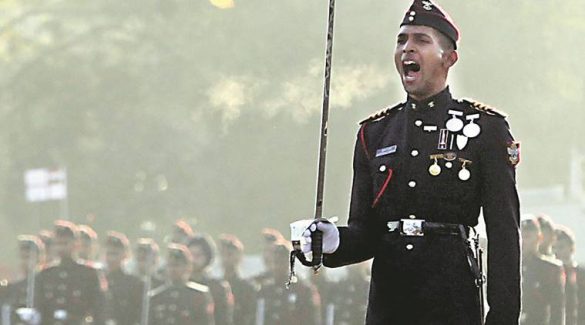 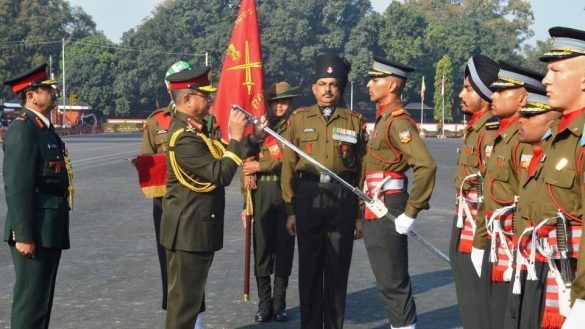 Lieutenant Chandrakant Acharya at with Family

About IMA Passing Out Parade on 9th December 2017:

On 9th December, a batch of 487 young cadets was commissioned as Officers in different services. Out of 487 cadets, 78 cadets were non-Indians who become the part of Indian Army after the passing out parade at IMA. Out of 78 foreign cadets, 49 cadets were from Afghanistan, 15 from Bhutan, 5 from Kazakhstan, 6 from Maldives, 2 from Nepal, 2 from Sri Lanka and 2 from Tajikistan.

On this special day, Subedar Major (Honorary Captain) Darbana Singh was invited as the special guest. He has been a legend from many Armed Officers as he served as Disciplinarian Instructor at NDA, Pune.

So, do you find the story of Lieutenant Chandrakant Acharya interesting? Share your comments in the comment section below and share this story on your social walls.

All About Tour of Duty – Join Indian...