In the Combines Graduation parade of Pilots, total 105 Flight Cadets were commissioned in the Indian Air Force from Air Force Academy, Dundigal. The Passing Out Parade witnessed the 200th Course of the Indian Air Force, a long way from the beginning of officers training at the Royal Air Force College in Cranwell (in Oct 1931).

Total 105 Flying cadets were commissioned from the Passing out parade of 200th Course out of which 15 were women officers. The Chief of Naval Staff, Admiral Sunil Lamba was present at the Passing out Parade, who conferred the “Presidential Commission” to the successful flying cadets who completed their basic and professional course. 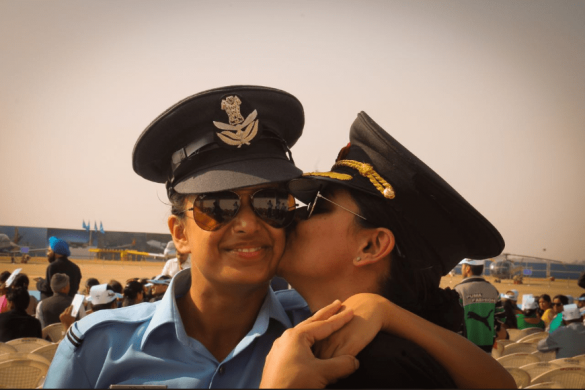 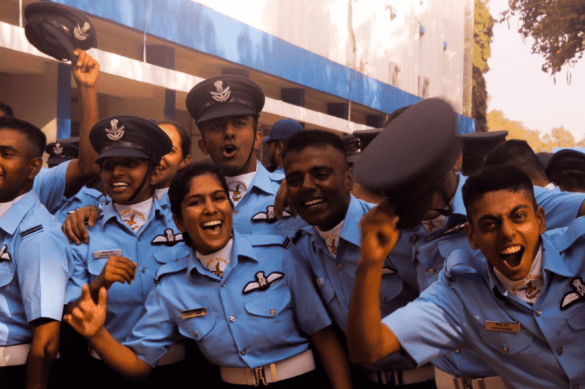 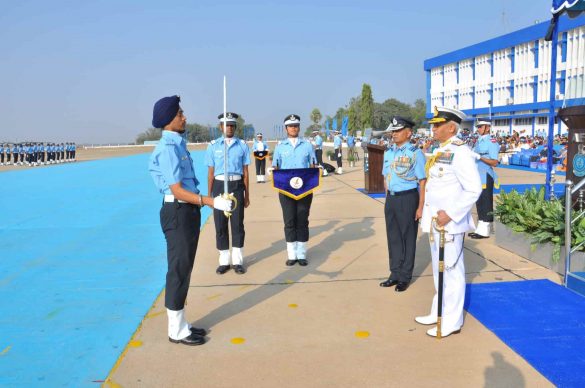 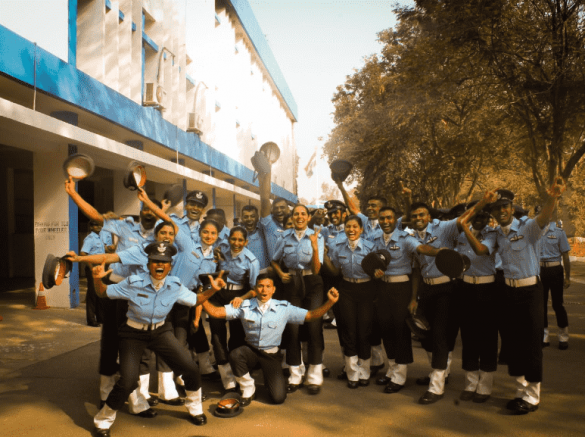 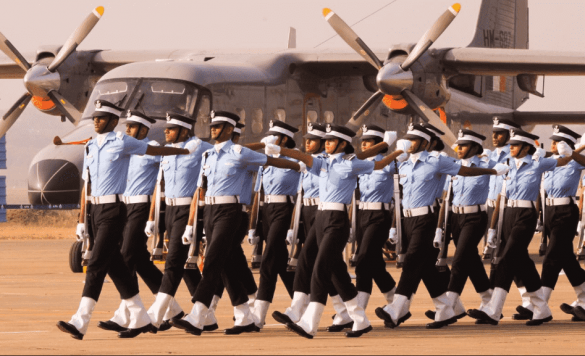 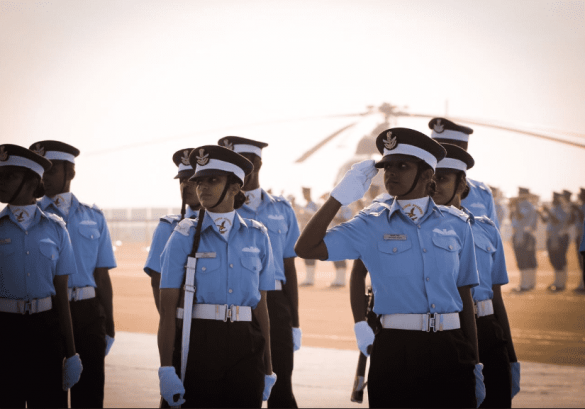 Flying Officer Avani Chaturvedi hails from Rewa district of Madhya Pradesh. She is one of the three women fighter pilots who were in inducted in Indian Air Force. She joined the Indian Air Force first squadron in June 2016.

Being from a medium class family, she was fascinated with the Amy officers in her family. But as she was the member of flying club of her college, she earned a few hours of flying experience. This inspired her mind to join Indian Air Force. Here are some interesting points about Avani Chaturvedi.

Flying Officer Mohana Singh hails from Jhunjhunu, Rajasthan. Her father is a warrant officer in Indian Air Force. She was fascinated with her father’s life in the Indian Air Force and was passionate to join the same organization. Here are some interesting facts about Mohana Singh.

Stay tunes to SSBToSuccess for more interesting and motivational stories.

Why Do India Celebrate ‘Vijay Diwas’ On 16th December