Women Empowerment is always a major concern for the country, and the whole nation feels proud whenever a girl achieved something in her life. The level of proud reached at the top when it comes to serving for the motherland and that’s too by a lady officer. Sub Lieutenant Kamini Dhaundiyal is one such proud example. After she passed out from the INA Ezhimala Academy, she joined Indian Navy to devote her learning and skills for the development of nation and protection of the country from sea attacks.

Being from Navy background, Kamini was always surrounded by the Ships and Naval Officers that constructed her passion to join Indian Navy and serve the country. She is the proud daughter of Master Chief Petty Officer First Class (MCPO 1) Umesh Chandra Dhaundiyal. Kamini has seemed most of her life in Navy environment and has even completed her studies form Navy Children School. 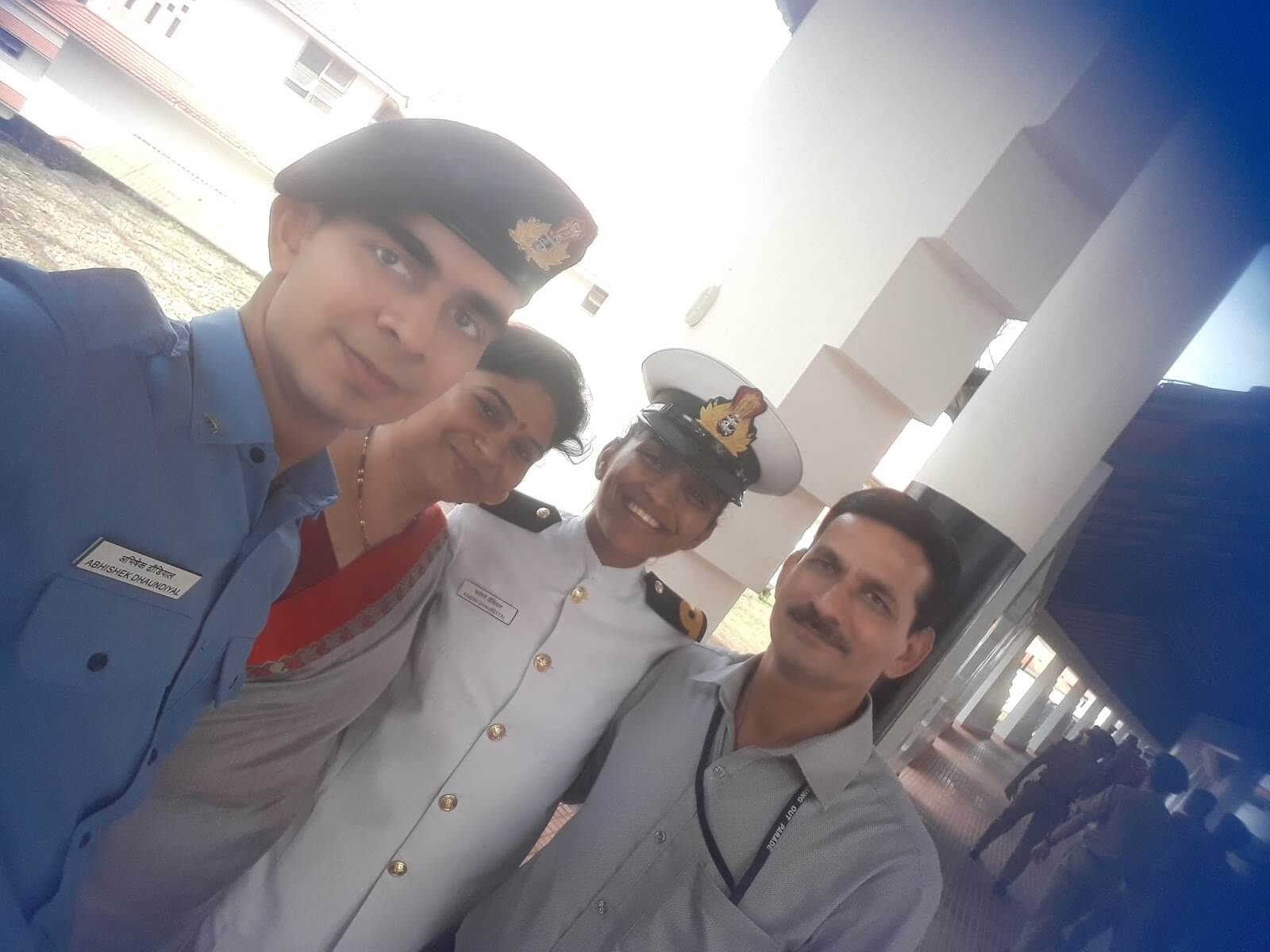 Kamini Dhaundiyal with her Family before INA Passing Our Parade

The nature of hard work has passed from her father who lost his parents when he was in high school, that made him work hard for his survival. Her father MCPO 1 Umesh Chandra joined Indian Navy as a sailor and is working since last 30 years. Kamini hence pursued her education from Navy Children Schools in Mumbai and Visakhapatnam. During her schooling, she achieved enormous achievements and awards that made her stand out of the group and think something different from other students.

She completed her Engineering from GITAM University in Visakhapatnam. After her graduation, she was placed in Accenture where she worked for about 7 months, but the passion to serve the motherland and be a part of the same organisation from where she has learned. So, she appeared for the SSB for Women Entry in Indian Navy and was recommended.

In the first SSB, she was recommended for Logistics, but as she was doubtful whether she could work well in this stream or not. So, she appeared for second SSB and was again recommended.

During her training at Indian Naval Academy, she was ranked 3rd in the overall merit list.

Brother of Sub Lt. Kamini has also followed the same path as followed by Kamini. He joined the INA in January 2017 and is being trained for Executive Officer. Cadet Abhishek Dhaundiyal was also a bright star in terms of sports as well as academics. He was a good player of football and table tennis. He also represented National Children School Vizag in south Zone state Junior level Table Tennis championship. 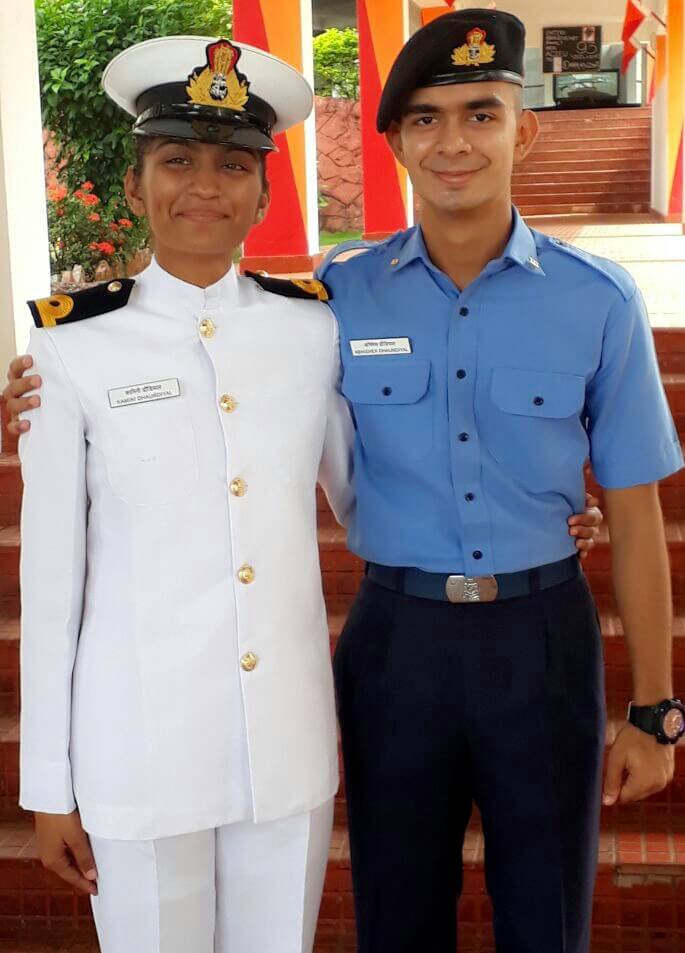 There have been many other proud daughters of the nation who joined Indian Defence Forces to serve the motherland and devote their life to the nation.

We salute them all and Deliver our respect to their devotion.

Name of Indian Army Martyrs Who Made Supreme...