Story of Captain Pawan Kumar- a Jat, JNU degree holder and a Martyr

Captain Pawan Kumar, a 22-year-old martyr who served the motherland and sacrificed his life during the operation in Pampore in Kashmir Valley. Being a Para Commando, he was one of the five brave soldiers who was given the task to tackle the terrorists who were heading within a government building in Kashmir. Not most of you know that 15th January, which is celebrated as the Indian Army Day is also celebrated as the birthday of Martyr Captain Pawan Kumar, a Jat by heart, a soldier by profession. `On his birth anniversary on 15th January, here we are presenting some of the interesting facts about Martyr Pawan Kumar.

Born to School Teacher: Captain Pawan Kumar was born on 15th January 1993 to an ordinary family. His father was a school teacher in Jind, Haryana while his mother is a housewife.

Joined NDA 123 Course: He joined Indian Army through National defence Academy. After getting shortlisted for the NDA, he was commissioned under 123 course of NDA.

Recommended from Bangalore SSB: He was selected from 24 SSB, Bangalore with SSB Batch No- 68943 from 4th September to 9th September 2009. He was given Chest Number 01 during the SSB at Bangalore.

Opted Para Battalion: After getting the commission on 14th December 2013, he joined Dogra Regiment. In 2014, he opted for Para battalion and hence become a 10 Para Special Task Force Commando.

Competed Two Operations: The Army officials stated that Captain Pawan Kumar successfully completed two operations before he killed three terrorists including the Pulwama Operation on 15th February 2016. In that operation, he killed two civilians and one terrorist.

Father Rajbir Sing Responded: Once the news of Martyr Pawan Kumar death reached his father Rajbir Singh, once he got into the grief situation but he boldly replied “I have only 1 child and I sacrificed him for the nation. No father can be prouder than this”. He also said that his son was destined to be born on the Indian Army day.

He Volunteered Leadership without Sick Leave: During the Operation in Pampore, he voluntarily took the responsibility to lead the men. Even being injured in an operation days back, he denied taking any sort of sick leave and leading his team for the next operation. This dedication towards the motherland made him the true son of the country that really deserves a salute. 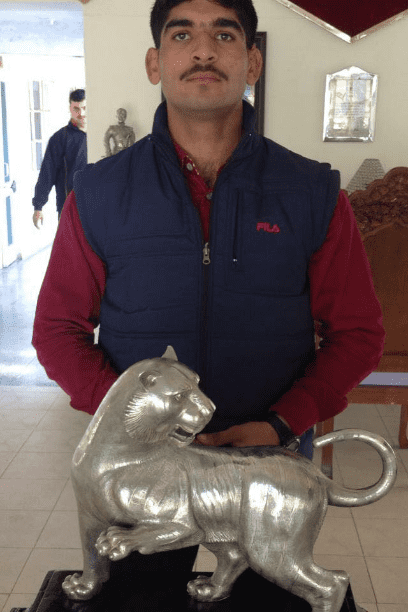 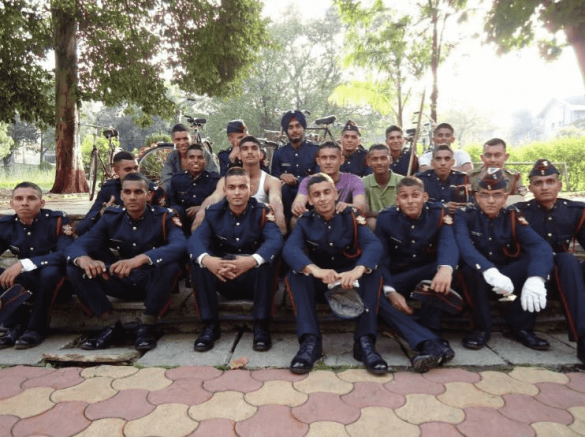 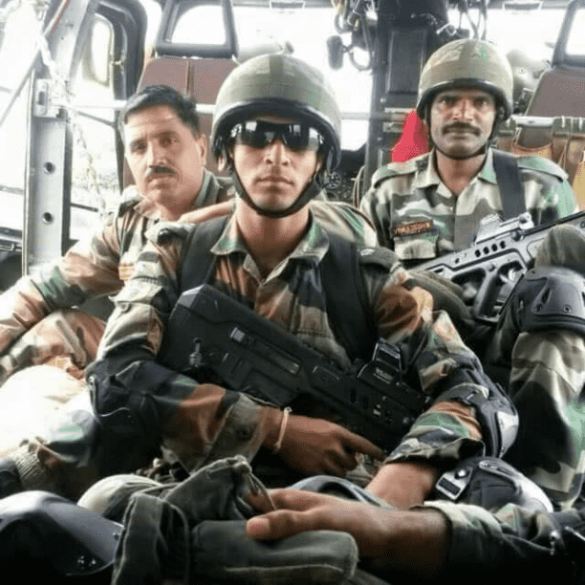 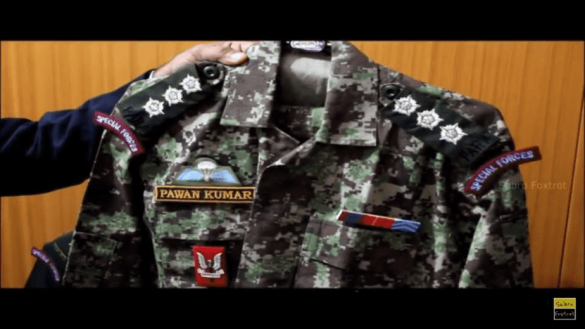 Martyr Captain Pawan Kumar beniwal was a resident of Jind, Haryana. He was born on 15th January, which is celebrated as the Army Day in India. Since childhood, he was highly passionate and dedicated to join the defence forces. Captain Pawan Kumar family includes his father, who is working in a school teacher in Jind and his mother, who is a housewife. During childhood days, he was highly active as a scholar as well as extracurricular activities.

He cleared the NDA exam and was selected to join the Indian Army as a commissioned Officer. During the operation in Pampore, Kashmir valley he was tasked to tackle the terrorists holding command in a government school.

Captain Pawan Kumar has really shown an example which we will always appreciate and will always motivate the youngsters to join Indian Army and serve the motherland.