Captain Kapil Kundu was one of the four brave sons of our Motherland who were martyred in Rajouri Sector on 4th February. Kapil was a young and energetic captain who wished to become general of Indian Army and lead the defence force. In the Rajouri attack, three other soldiers were also martyred named Havildar Roshan Lal, Rifleman Ram Avtar, and Rifleman Shubam Singh. Martyr Captain Kapil Kundu was about to celebrate his 23rd birthday on 10th of February. On his supreme sacrifice for the nation, here are some of the interesting facts about his life that will undoubtedly inspire you to join defence forces and serve the motherland. 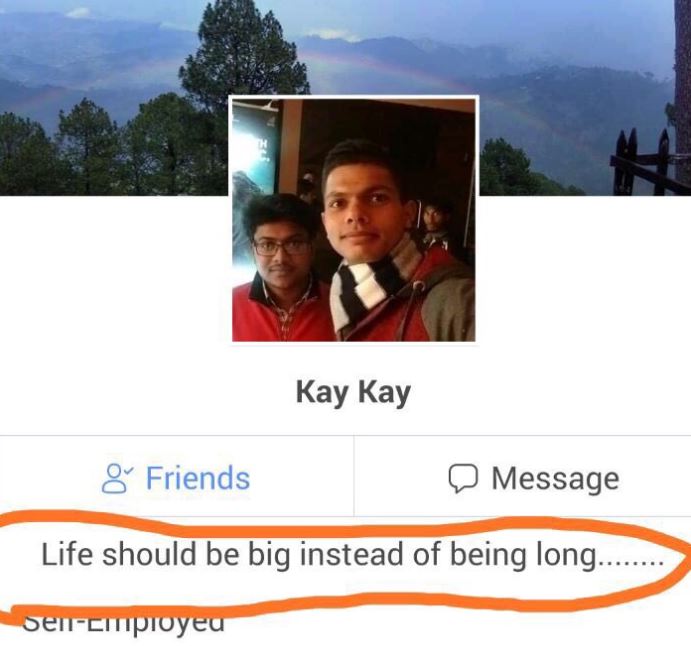 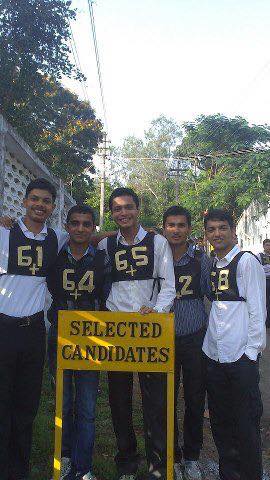 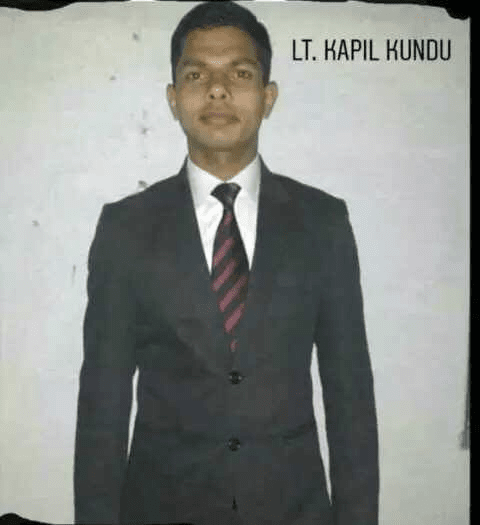 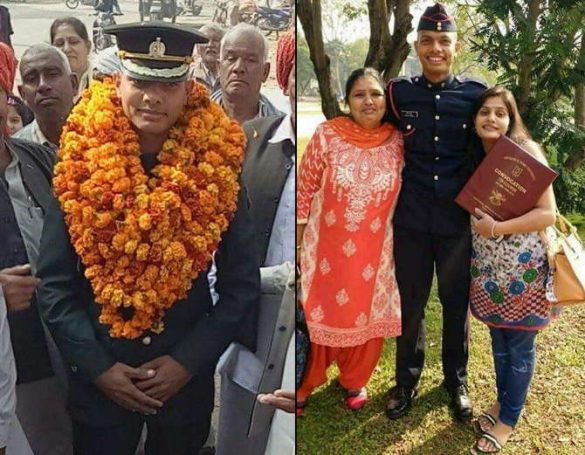 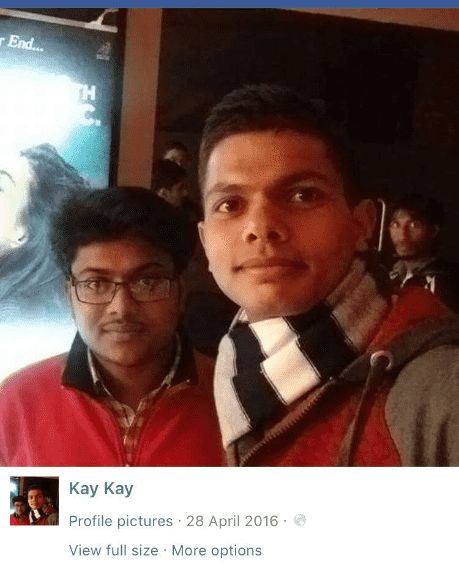 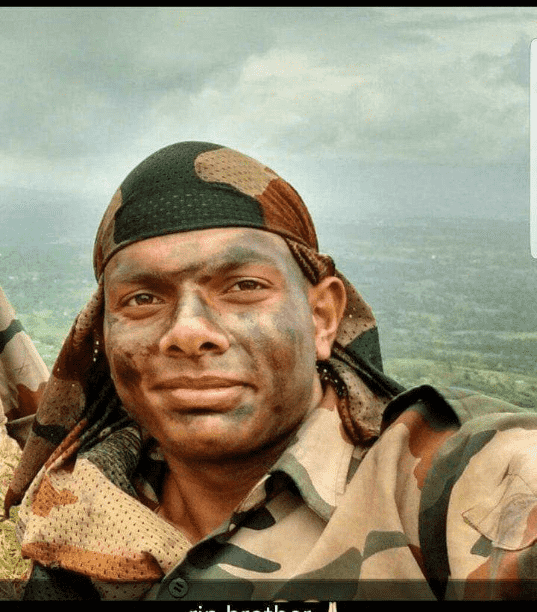 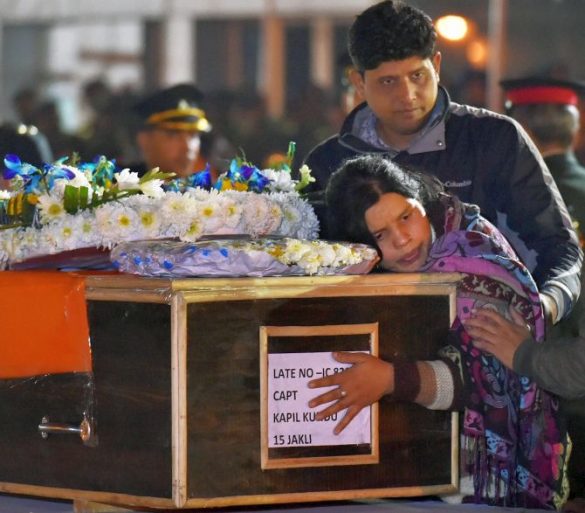 A brave soldier always has a brave family too. Martyr Kapil’s mother showed this example in front of all. On the response to her son’s death, she responded that if she had one more son, she would have even sacrificed him too for the nation.

We all pay our tributes to the brave son of India. Your Supreme sacrifice will always be recalled in future. JAI HIND!